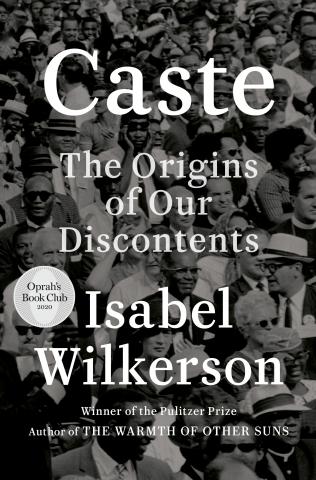 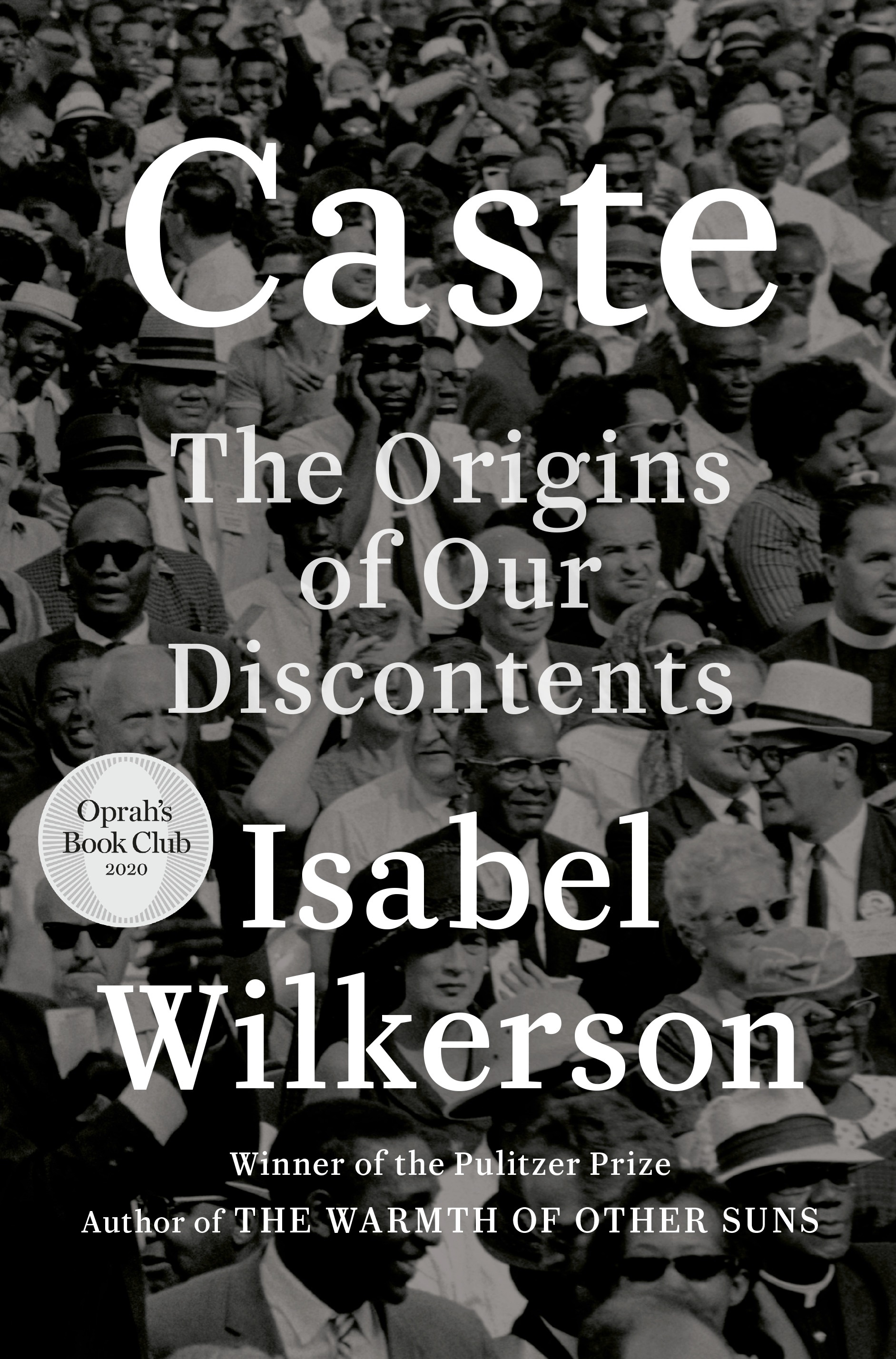 Don't forget about this event. Add it to your calendar.

Let your friends know about this event! Share it on social media.

Teens , Adults , Senior Adults
Registration for this event is no longer open.

Isabel Wilkerson, author of the Oprah Book Club pick and New York Times #1 bestselling book Caste: The Origins of Our Discontents will join us via Zoom.  The event will include a keynote address from Ms. Wilkerson followed by a moderated question and answer session. Zoom information will be emailed to all registrants.  Please add events@kckpl.org to your safe list and make sure you use a current email to register.

A limited number of copies of her book will be given away to the first to register. If you are eligible for a book, you will be contacted by email when it is ready. Books must be picked up at a Kansas City, Kansas Public Library branch and cannot be mailed. Books are not guaranteed to every registrant.

Books have now all been given away.  If you are eligible, you were contacted by email on December 18.

Click here to join our weekly zoom Read Loud to read and discuss the book before the event.

In this brilliant book, Isabel Wilkerson gives us a masterful portrait of an unseen phenomenon in America as she explores, through an immersive, deeply researched narrative and stories about real people, how America today and throughout its history has been shaped by a hidden caste system, a rigid hierarchy of human rankings.

Beyond race, class, or other factors, there is a powerful caste system that influences people's lives and behavior and the nation's fate. Linking the caste systems of America, India, and Nazi Germany, Wilkerson explores eight pillars that underlie caste systems across civilizations, including divine will, bloodlines, stigma, and more. Using riveting stories about people--including Martin Luther King, Jr., baseball's Satchel Paige, a single father and his toddler son, Wilkerson herself, and many others--she shows the ways that the insidious undertow of caste is experienced every day. She documents how the Nazis studied the racial systems in America to plan their out-cast of the Jews; she discusses why the cruel logic of caste requires that there be a bottom rung for those in the middle to measure themselves against; she writes about the surprising health costs of caste, in depression and life expectancy, and the effects of this hierarchy on our culture and politics. Finally, she points forward to ways America can move beyond the artificial and destructive separations of human divisions, toward hope in our common humanity.

Beautifully written, original, and revealing, Caste: The Origins of Our Discontents is an eye-opening story of people and history, and a reexamination of what lies under the surface of ordinary lives and of American life today.

She has lectured on narrative nonfiction at the Nieman Foundation at Harvard University and has taught at Princeton, Emory and Boston universities. She has lectured at more than 200 other colleges and universities across the United States, Europe and in Asia. Her work has garnered seven honorary degrees, most recently from Bates College and Southern Methodist University. She has appeared on national programs such as CBS’s 60 Minutes, NPR’s Fresh Air, NBC’s Nightly News, MSNBC, CNN, C-SPAN, and others.

In conferring Wilkerson the 2015 National Humanities Medal, the National Endowment for the Humanities honored her “for championing the stories of an unsung history. Her masterful combination of intimate human narratives with broader societal trends allows us to measure the epic migration of a people by its vast impact on our Nation and on each individual life.”